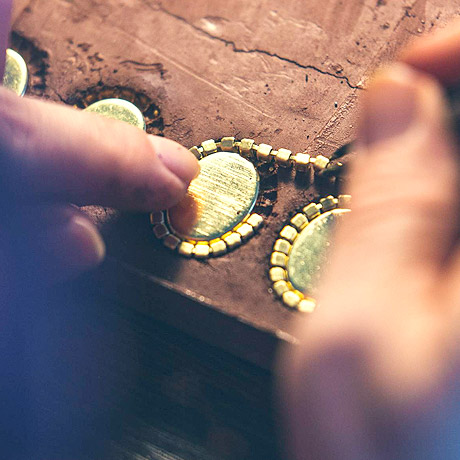 In our company we put great emphasis on the traditional handmade manufacture by the skilled workers, especially in the manufacturing of soldered rhinestone jewelry and rhinestone components such as rondelles, balls, metal banding, stonesetting etc. Dexterous hands of our girdlers, strict quality standards and keeping up with the fashion trends along with our designers guarantee you the highest quality of our products.

The Jablonec jewelry and trading as well date back to the early 18th century. At that time there was also the birth and rapid rise of the first glass dynasty, known as the Riedel glass kings of the Jizera Mountains. During the 19th century Jablonec became one of the most respected glass and jewelry center worldwide. Back then Jablonec got the nickname "Austrian California".

We will gladly welcome your own jewelry designs, which will be processed by our experienced team depending on your requirements. The collections made this way will be distinctive, original and unique. 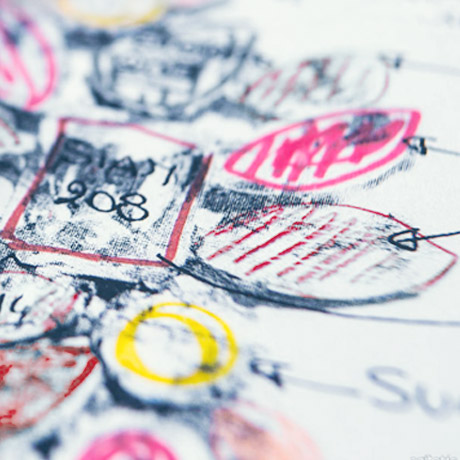 Jiří Odvárka and Petr Votýpka founded the Ag Plus company - one of the significant continuators of jewelry tradition in Jablonec region. The beginning of manufacturing modernization.

We become one of the most important rhinestone components suppliers. Other producers of finished jewelry and export companies then sell the products mainly abroad.

We start production of soldered rhinestone jewelry - such as necklaces, bracelets, tiaras, earrings, brooches, hair ornaments etc. We begin launching our own jewelry products into the Czech market.

The products are presented annually (in January) in Jablonec jewelry show, called "Made in Jablonec", which is organized by the local Union of glass and jewelry producers.